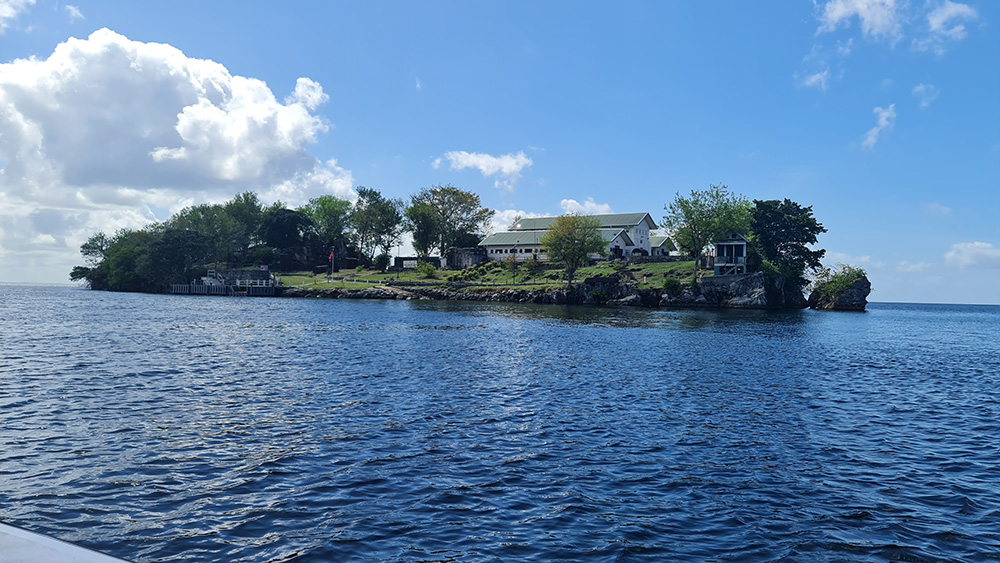 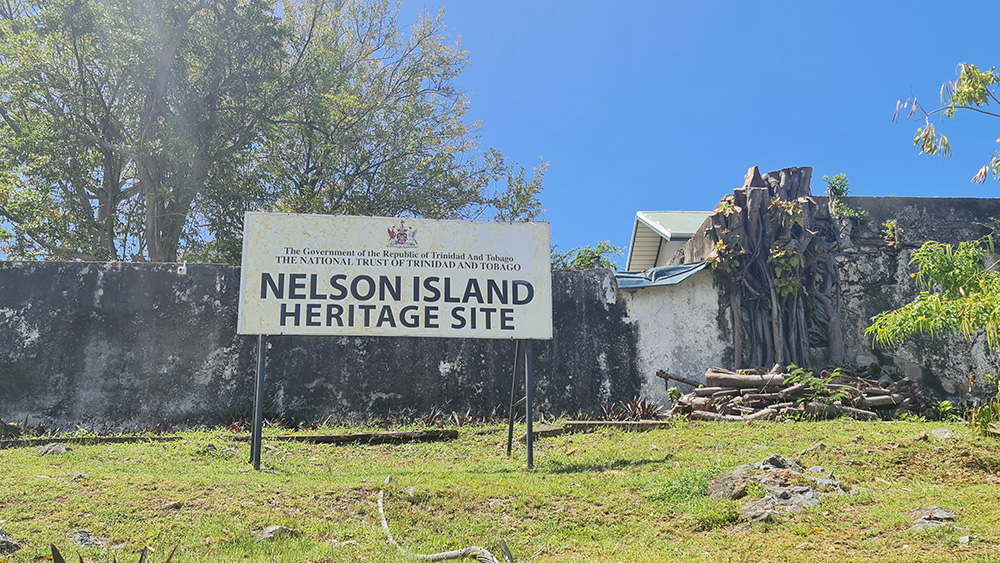 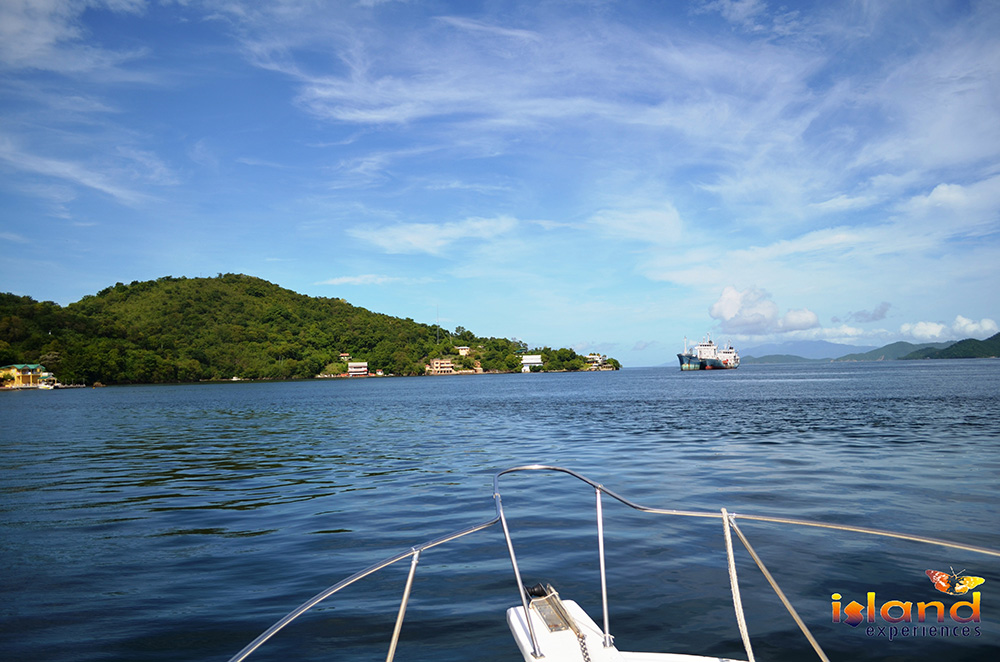 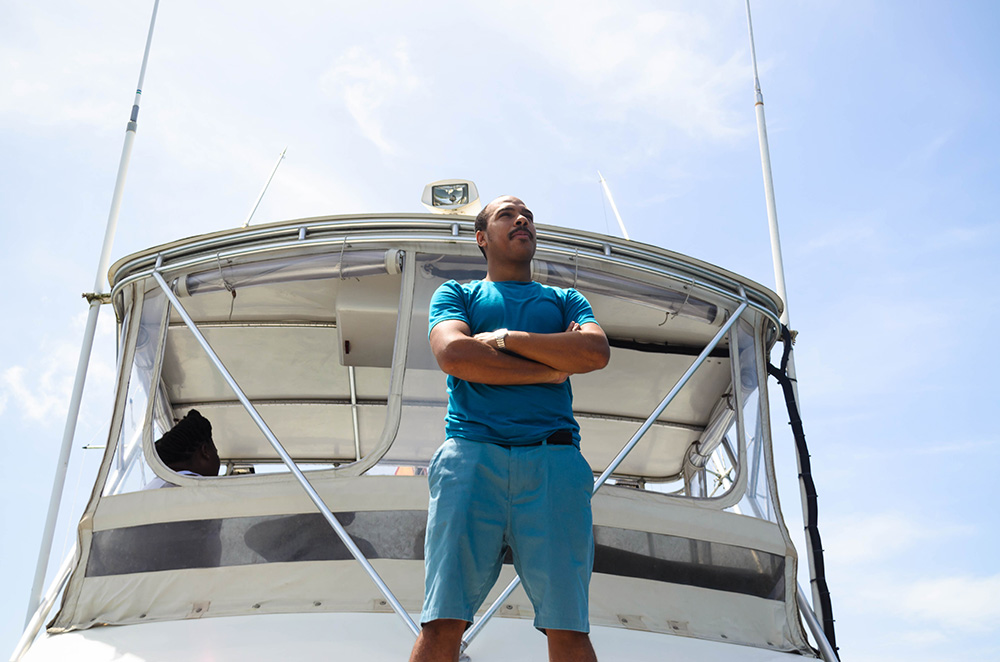 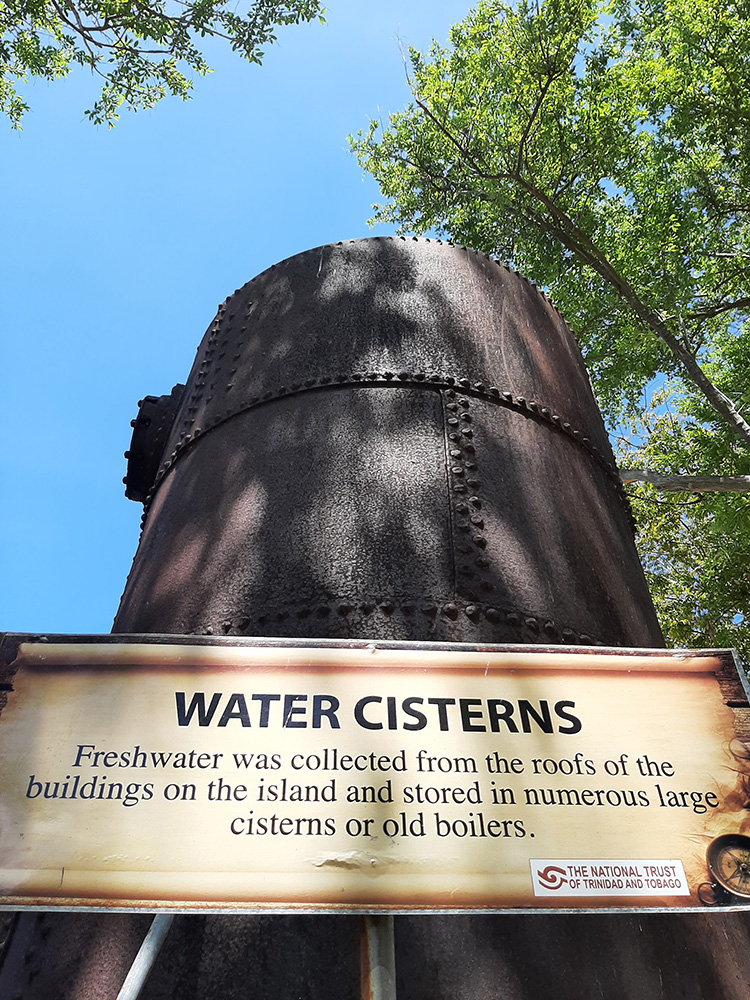 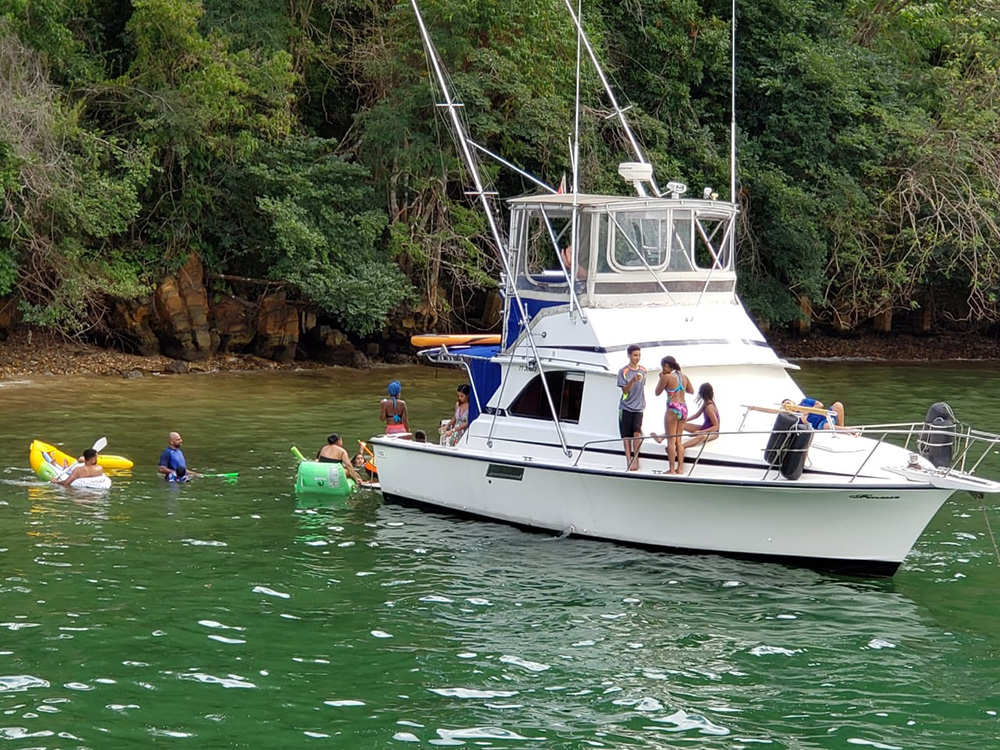 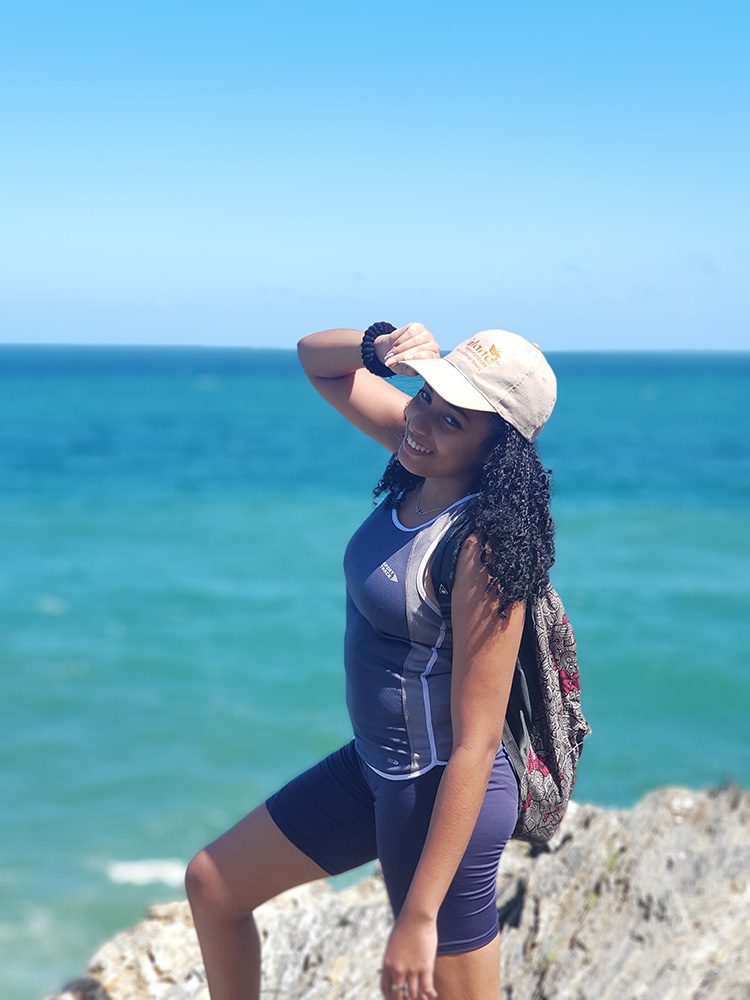 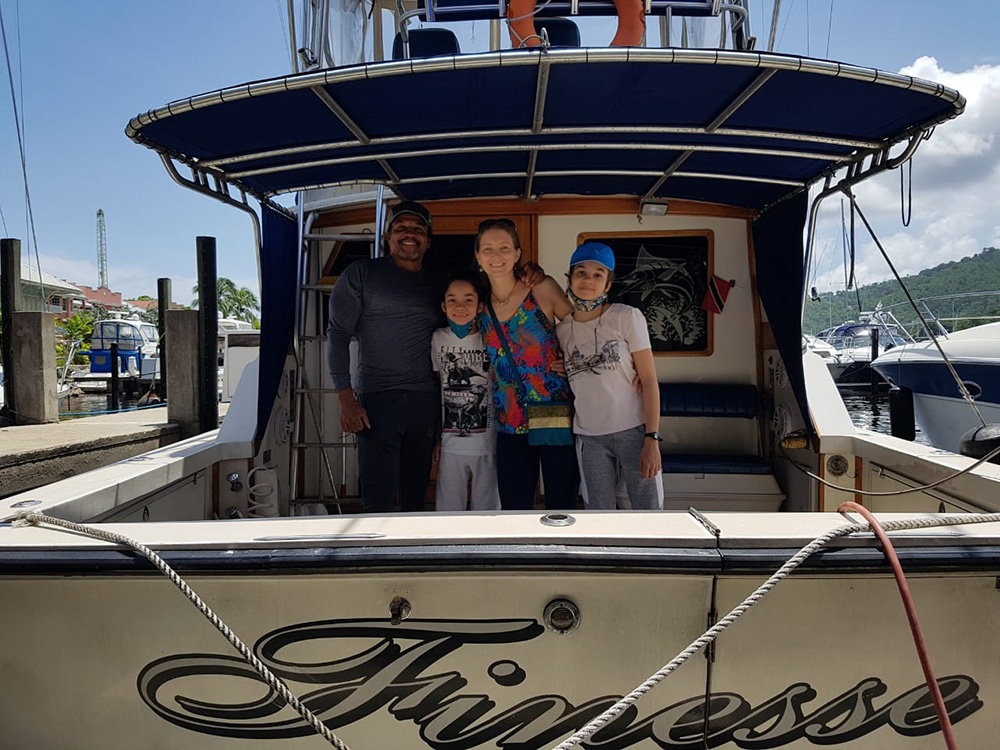 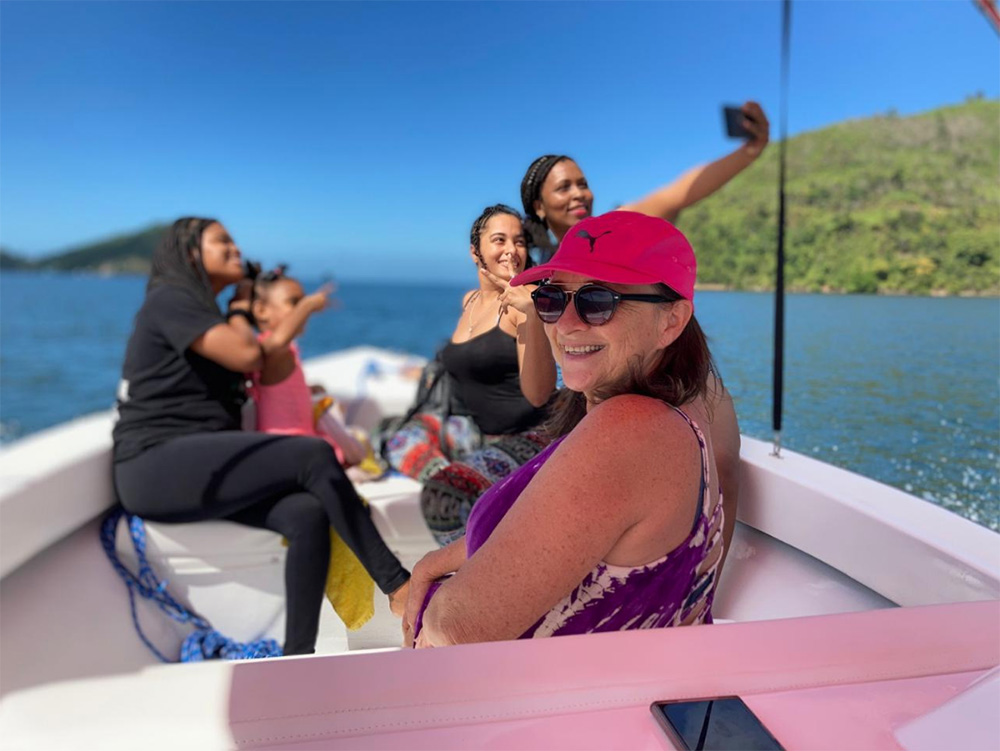 Nelson Island is the largest of the tiny islands located in the Gulf of Paria. From a private marina, board your spacious yacht and begin our cruise “Down D’ Islands”.

Cruising along, you enjoy beautiful views of the North Coast and a refreshing breeze, you can simply rock back and relax. Next experience Nelson Island’s history from the First Peoples to East Indian indentureship; walk through jail cells from those detained during World War 2 and the 1970 Black Power Movement; visit Uriah Buzz Butler’s Cottage. View the exhibits and ruins, walk along scenic trails and take photos by the gun bunkers during your guided tour of the island.

All about the Cruise With Nelson Island Tour.

After this interesting historical stop, drop anchor at a secluded bay for a plunge into the energizing Caribbean waters. Time to soak up the sea and sun… swimming, enjoying water toys or simply rocking back, listening to the music of your choice … or just the calming sounds of the ocean, with a delicious tropical drink in hand.

Option 2: Instead of the yacht, you can cruise in a smaller boat (20ft Bowen) at a reduced cost.

Nelson Island has been of importance throughout the history of the island of Trinidad. It was first used by indigenous peoples from the mainland in South America as a stop-off point in their fishing and exploring journeys. Later on it was used as part of the defence system of the Spanish colonials and later still, in the 19th and early 20th centuries, as a processing station indentured East Indians — and eventually as a repatriation port for those who were returning to India. The early structures were built by skilled craftsmen and labourers who were enslaved Africans. Nelson Island has also been used as a detention centre: during World War II for Austrian and German Jews fleeing persecution in Europe, who were considered hostile aliens by the US, which then held a military base at nearby Chaguaramas and also for local political prisoners, including the legendary union leader Tubal Uriah Butler and several of the “Black Power” leaders during the early 1970s. 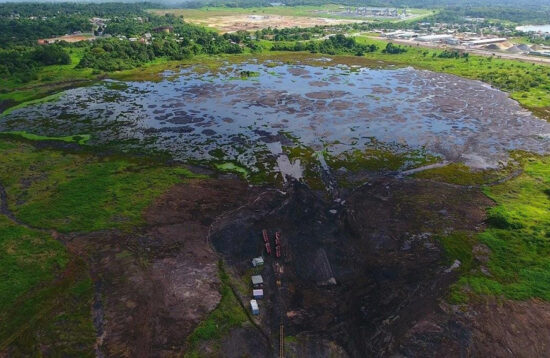 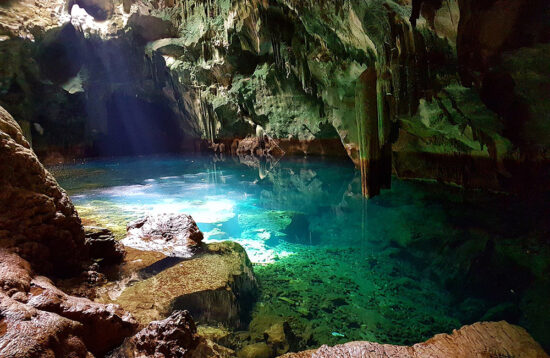 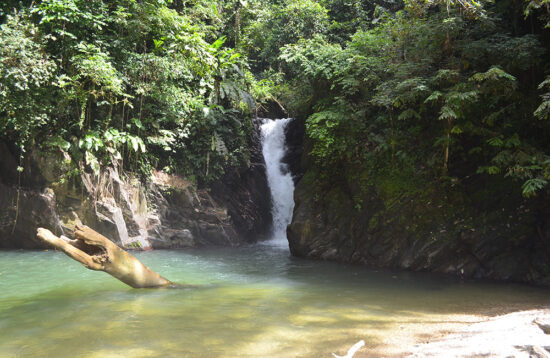